Want to be a visualizer?… Look at magazines!

My personal transition from analog to digital was influenced constantly by magazine illustrations that envisioned what was not built, or will never be. One of the most influential artists in my career was John Berkey

I remember being deeply interested in visualization far before I knew what it was… I loved visual encyclopedias and technical magazines. My father was a serious collector of Popular Mechanics, The National Geographic Magazine, and others, like Home & Design, Design & Decor, and occasionally, the icing on the cake: Architectural Digest. I couldn’t have enough! The weekend was approaching, and on a Thursday or Friday, my father would bring these home after work.

When I was in high school I started to recognize that technical illustrations were a great deal of fantasy, and just a small hint of data to back it up. My childhood was in the 70`s and 80´s, and in those years lots of cool things happened that satisfied my appetite for visual wonders: Star Wars, lots of Star Trek, Cosmos by Carl Sagan, comic books, Japanese anime, and John Berkey, probably one of the most celebrated illustrators of science fiction, science, and technology in the second half of the twentieth century.

“John Berkey (August 13, 1932 – April 29, 2008) was an American artist known for his space- and science fiction-themed works. Some of Berkey’s best-known work includes much of the original poster art for the Star Wars trilogy, the poster for the 1976 remake of King Kong and also the “Old Elvis Stamp”.

Berkey produced a large body of space fantasy artwork, producing utopian scenes of bubble-shaped, yacht-like spaceships. His distinctive painterly style has been evaluated as “at once realistic, yet impressionistic and abstract”, and his spacecraft designs as being “distinctly elegant, yet clearly technological and unmistakably Berkian; more inspired by luxury yachts and manta rays than NASA”.[2] He has been described as “one of the giants in the history of science fiction art”.

Cover of Chronicles of the Lensmen by EE Doc Smith

It looks like something from Star Wars, doesn´t it? Well, George Lucas actually took some of his designs to create the technology on the films.

I loved the work of this man!.

I was moving out of the UK to Germany by the time he died and didn´t notice it with all the fuzz of beginning a new life in another country.

Some days ago, I came across some of his illustrations on the internet, and like a punch on the face came all the memories, all the longing to make myself this stuff, and the science fiction I loved all my life. I remember I tried to copy one of his artworks from a magazine when I was 13. It didn´t work! I tried as hard as possible to find the error, but it just looked ugly.

It was the perspective and sense of volume. I was still ignorant on how to achieve complicated perspectives of curved objects. Only after years of school, learning technical drawing, and following my older sister, Francis Silvers -who was studying architecture at that time, enabled me with the tools in mind and hand to reproduce these mind-boggling visuals. I studied fine arts, and the academy helped a lot: countless hours of back-breaking workshops in anatomy, painting, engraving, sculpture, basic design (Formgestaltung), fine-tuned my eyes and hand. 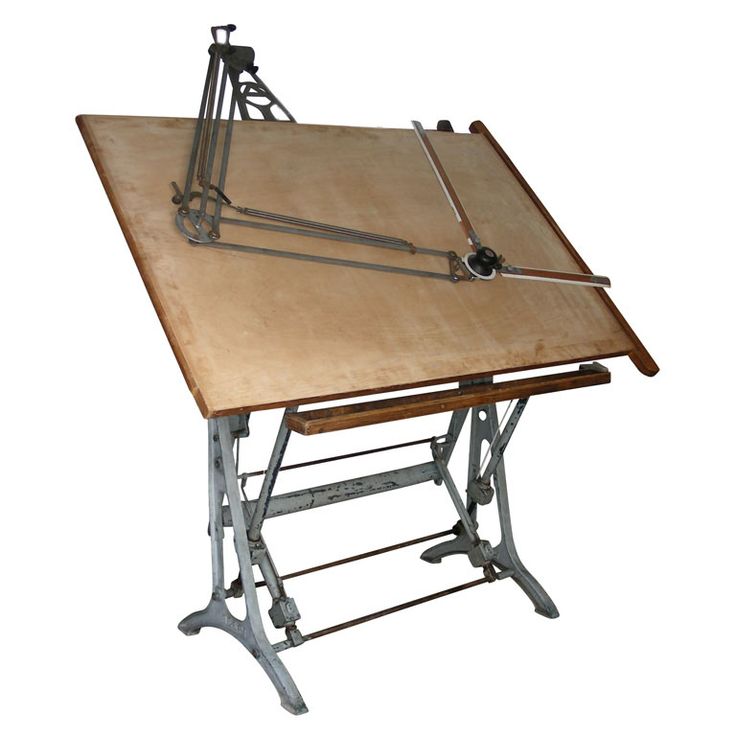 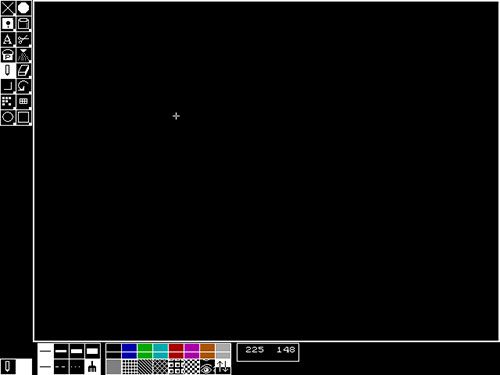 A drawing board and “Dr. Hallo”, the precursor of graphics software.

The advent of computer graphics, cool documentaries, the infancy of special effects in films, and mostly printed material in magazines paved a growing interest in transitioning to digital work. It was until “Corel Draw!” was in the market that we, the civilians could get some professional quality images. Photoshop was already there, but it was incredibly expensive! Then, in the middle of the 2000´s, Blender appeared, together with Gimp, and things got interesting. it was not anymore a matter of whether we could, but whether we wanted to!

That decade, I learned Autocad 3D, 3ds Max, and Blender, all by myself. It was terribly difficult to understand, but little by little the knowledge and skills increased. At the same time, films, anime, and publications “exploded” with 3D created media. It was delicious to bathe oneself in this beautifully detailed works made by masters of the media, who undoubtedly had a great influence from Berkey: They looked like his work but were new digital creations…

My years have gone long and twisted, and only around five years ago I had de chance to work in 3D visualization, and now it is my bread and butter! But I am not doing any science fiction…yet.

Actually, I have gotten some interesting things going on… thanks to my work alliance with master architect Prof. Richard Moreta Castillo. He has his mind running wildly fast, and asked me to visualize some of his ideas.

How about a mile-and-a-half high airship city, which collects energy from the sun transformed into microwaves by satellite sun-farms, and then irradiating again this energy into sun-like spectrum light to recover a post-apocalyptical nuclear winter land into a workable farming society…

Not bad at all for a movie blockbuster plot, eh?

Project Solaris, only hope after a nuclear holocaust.